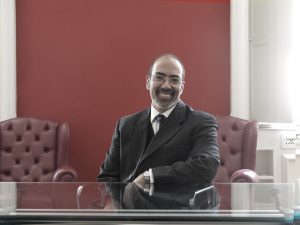 2005-2006: Speaker at conferences organized by the Racheli IP firm on IP law for several Italian business associations, namely the Business Chamber of Commerce and Industry of Pavia, Legnano and Milan.

2006: Speaker at a conference organized by the American Chamber of Commerce in Italy, in cooperation with Licensing Executives Society on the “Implementation of the new EU Enforcement Directive Italy and other EU Member States”.

Publications:
Co-author of the numerous articles published in the magazine Managing Intellectual Property, among others “The Secrets of Trademark Licensing”, “The Advent of the Trademark Opposition” and “Changing Rules to Benefit IP Owners”.